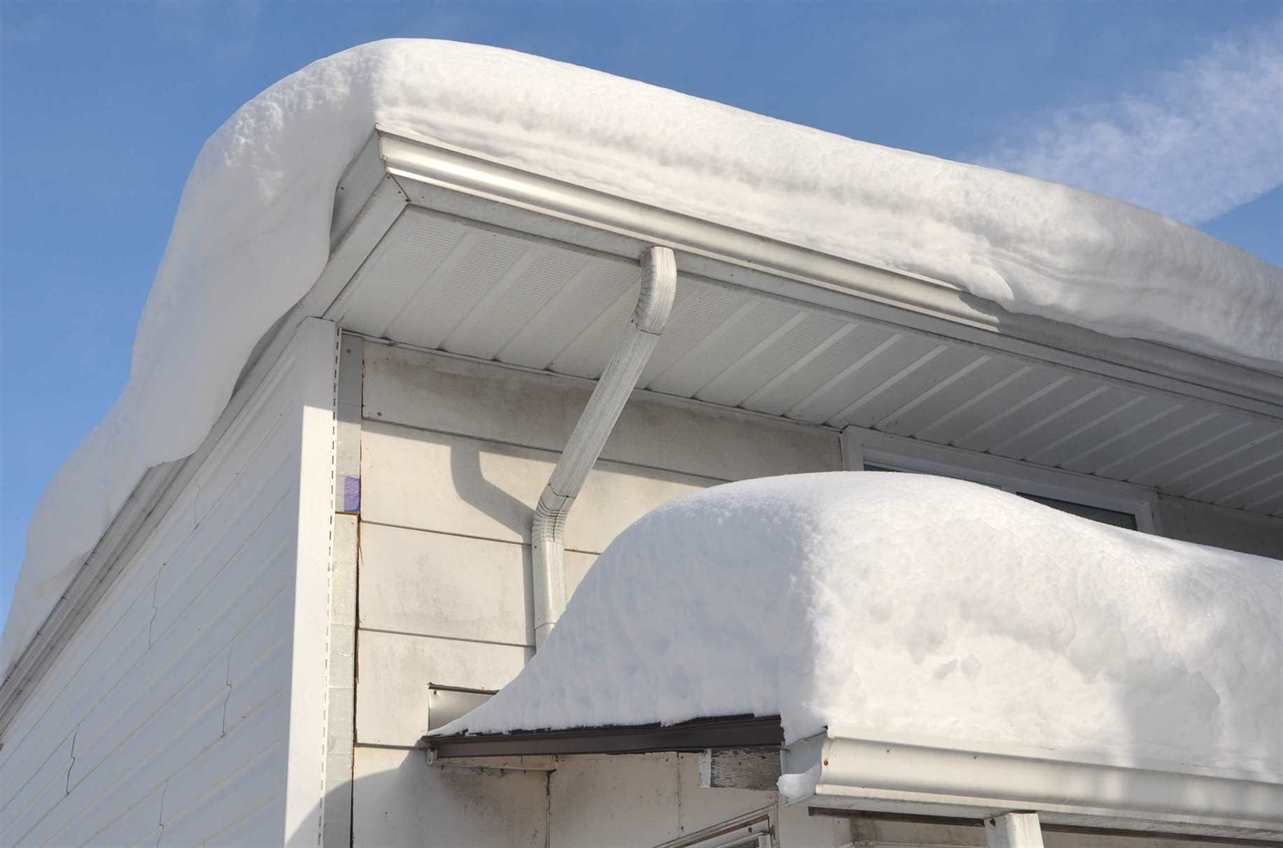 The roof is a critical part of a house, meaning it may be one of the costlier parts to replace or repair. It is vulnerable and exposed to the elements, which means it is prone to weather damage. Even though most folks might not know it, it may be particularly true within the wintertime. Surprisingly, there are several myths that surround shingled roofs, roofing, as well as the winter. Here, we list four of these myths and the facts behind them.

During the Winter, Leaks are Less Likely

A lot of homeowners think that frozen precipitation decreases the risk of roof leaks. Even though frozen, the precipitation additionally gradually melts, which means dampness from ice and/or snow goes down the roof beams and inside the drywall. Melting snow will probably lead to roof leaks more so than rain. It’s because roofs are made to fight falling rain, not ice or snow. Moisture which melts, freezes, or refreezes may cause more damage to the shingles, flashing and additional roof structures. For instance, ice may pull roof shingles apart and permit dampness to seep through.

Roofing May Support Any Quantity of Snow

The Canadian winter season can be rough with an abundance of snow, snow which might cause the roof to cave in or experience irreparable damage. Roofing is solid enough to carry average loads, not thousands of pounds of snow. Therefore, there’s a threshold for how much snow a roof may carry. In Canada, heavy snowfall is not uncommon; therefore, be aware that the weight of it might cause serious damage to the roof and your house. The best method of combatting build-up from heavy snow fall includes hiring a pro to extract it from the roof.

Roofs Cannot Be Replaced in the Winter

This is partly a myth; while the majority of folks wait until spring or summer to get their roofing replaced, some will put off replacing the roof that is in poor condition, just to have it obliterated by harsh winter weather. Winnipeg roof companies like ours do not suggest replacing a shingled roof within the wintertime because the roof shingles may crack and not properly adhere, yet replacements are possible in an emergency situation. The best action is to always prepare ahead and have the roof replaced before the snow hits.

Ice dams are caused by poor ventilation that meets poor insulation. Snow build-up upon the roof melts because your roof is warmer than it ought to be. Then, water flows beneath the snow down to the eaves in which it gets cool again and freezes into ice. The process repeats until there’s a heavy, dangerous ice mass hanging on the gutter. Over a period of time, the ice pulls up the shingles, damages the gutters and may destroy the roof. Ice damming is a big deal. Get the proper ventilation and insulation in place to avoid it.